In our attempt to be as transparent and open as possible, we’ve created a section in our website to tell the story of how real world projects go. 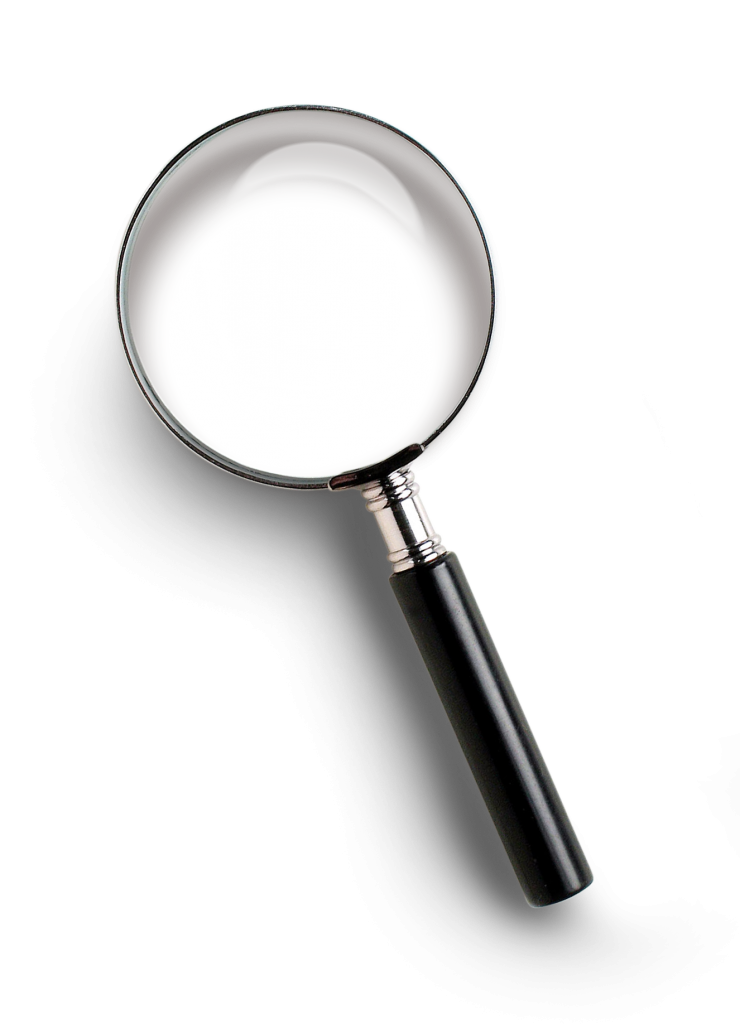 I was presented with a last minute opportunity Monday morning to produce this video for Power Chats. They had an advertising deadline of that Friday so it could have a distant chance of being shown in front of everyone at a massively important trade show.

The budget was tight, only $2,000 to produce the entire thing, from writing to filming, to editing with sound design and effects all included.

The basic edit fell right into place, the vfx however were all over the place. I purchased a glitch transition pack to integrate into this, the idea being to make it more interesting to watch, but also play off the “Power” of the Power Chats client name. It wouldn’t work as advertised and with a tight deadline it put my back against the wall to trouble shoot the technical aspects of getting this to work right. It was Thursday and I knew if I had to, I could buy another pack, and pull an all nigher to integrate it. I took another risk though with the music, this was a bigger risk because it was strong and hard and so not corporate America. All the timing of the content was based on this music piece. There was a big chance the client would hate it. But it felt right to me. I didn’t want it to be boring, I wanted it to make people look up from their coffee, so it needed to be bold.

I was given a script Tuesday morning that was a start but I knew it would loose viewers attention. With only a few hours till shooting time, I made the crazy choice of writing a completely different script from scratch, for free. Here’s the original I was given, and the final I wrote.

We shot the entire thing on Tuesday, and it didn’t feel right. The delivery was off, it came across salesy instead of dramatic. So we re-shot it on Wednesday to get the right delivery. All while sticking to the original budget.

Friday morning came around and I was able to deliver the first draft with fingers crossed. Remember, they hadn’t approved the music nor even seen anything yet. I’ll let you decide if the risks were a good or bad idea:

Here’s the final version we showed at this vitally important trade show for the client.

Fully expecting them to hate it and come back with days of revisions, they loved it and couldn’t stop watching it over and over again. This was great, but it wasn’t up to them, it was up to an advertising committee of the trade show.

After seeing it, the committe not only selected it as one of the ads they would show, they said and I quote, “That was bad ass!” and they decided it on the spot. A massive victory for our client who rolled the dice on the possibility of the entire campaign.

After all was said and done, the client response was and I quote “Well, you’re Hired”. As this was a big gamble and a much bigger success, we’ve decided on an ongoing monthly retainer where Mysterious Media delivers an ongoing stream of media content and they pay a low monthly rate.

In order to qualify to be selected to show their ad in front of everyone at the next massive trade show, it needed to be shown at a smaller trade show. It also needed a positive reaction from the committee who decides who they allow to show their ads. A massive majority don’t get selected so it’s still a long shot.

Any campaign is essentially worthless if it doesn’t deliver a return on investment. At the trade show they were able to close $65,000 in business and saw a huge uptick in the number of visitors to their booth. This is compared to only $32,000 in closed business the year before. I’d say that’s a positive return on the campaign.

And lastly, they now use this version of the video on their website, on social and in emails.

And we’ve got more to come…